During the first week of classes, students and faculty received an email about the new Mother’s Room, available to lactating mothers on campus. Breastfeeding has recently been socially reclaimed as both a radical and natural practice, and is now accessible for students, staff and guests alike.

Dr. Kiersten Greene, a professor at SUNY New Paltz and a mother to her five-month-old son, Allen, shared some insight on breastfeeding.

“It’s so complicated and difficult and private,” she said. “If you don’t actually express milk every two to three hours, it can be a very challenging thing. You become engorged—which is very painful and can cause mastitis—a deep infection in the breast.” She expressed that even though it physically pains her, she will forego pumping even past the two or three hour mark, for the sake of convenience.

The United University Professions (UUP) Women’s Rights & Concerns Committee came to a solution that they have been trying to reach since the 1990s. On the SUNY New Paltz campus, the only place for women to breastfeed and/or pump was a couch in the ladies’ room on the second floor of the SUB.

“[The Mother’s Room] provides a private space for mothers to express milk or breastfeed comfortably and safely,” Mike Patterson, Director of Student Activities, said about the room. “It’s a little more accessible than a bathroom stall or a car.”

According to the Center for Disease Control 2014 Breastfeeding Report Card, in New York, 31.3 percent of mothers with children up to 12 months in age breastfeed. The Guttmacher Institute estimates that each year, 10% of college students become pregnant; in 2013, approximately 20.6 million college-age women (ages 18-24) gave birth to a child (Center for Disease Control).

The Mother’s Room is located in SUB room 429. Patterson became aware of availability in the SUB, and the space was renovated to accommodate for mothers. “Ideally it would be great to find a better location, but it exists where it is for now,” Patterson said.

The key policy is made to be accessible for students, faculty and guests alike. “Faculty and staff coordinate their key access through HR,” Patterson explained. “Students must register with our office [SAUS] and can sign out the key at the HQ Desk.” The same policy exists for guests.

Patterson said that the room has been accessed so far by one student and several faculty. “It is most popular among guests of the institution, who come for conferences and things like that,” he said.

In New York State, it is legal to breastfeed a child anywhere which the mother has legal access to be, but it is not considered legal to pump breastmilk in those same spaces (NYS Breastfeeding Coalition).

Many on campus are hoping that the SUB will not be the only space for lactating mothers. “We [the WRCC] feel that there should be a minimum of three [spaces]. Maybe one in Old Main, especially since there are so many women becoming educators here,” Dr. Greene added.

Dr. Greene explained the process as well as the equipment needed for nursing and pumping, which she does in her office daily. It requires “a pumping bra, these things called flanges, which attach to bottles and go into this cutout which connects and then pumps milk.”

Click here to listen to Greene explains how the pump works. 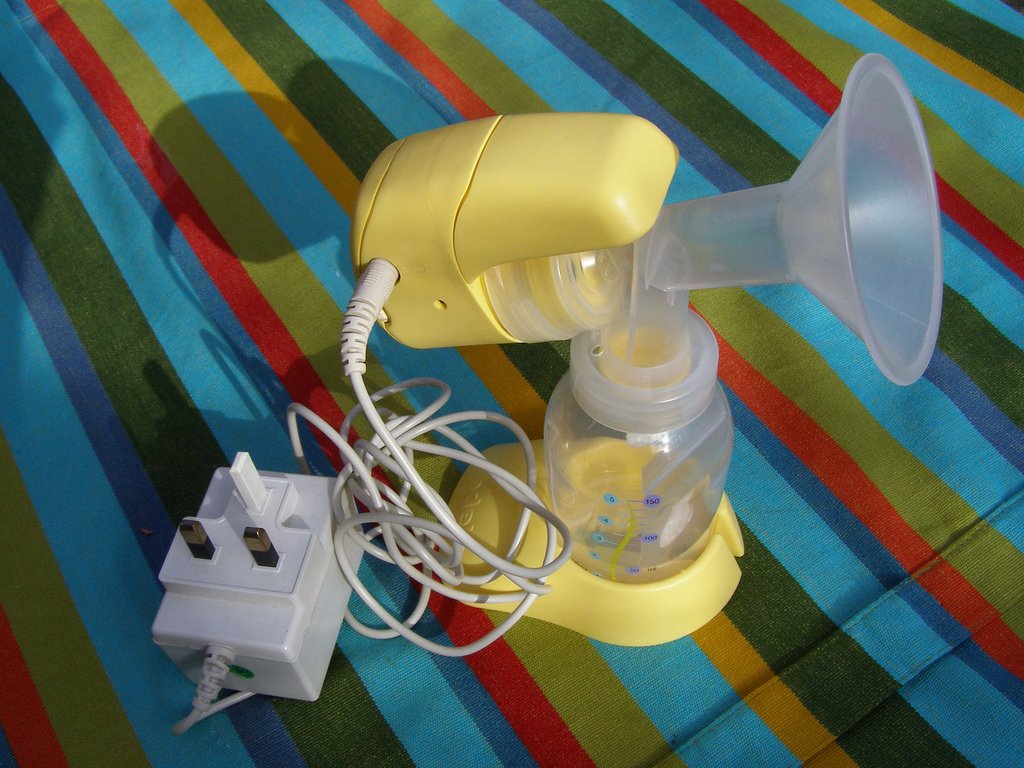 Her office in Old Main is her safe space, where she keeps all her equipment. “I have the luxury of being in a private office, but I have a lot of respect for women who just figure it out, who don’t have a place to close the door,” she said.

Here is a list of Instagram accounts that support and encourage mothers, and those of them that choose to breast feed:

Thu Oct 22 , 2015
By Arlie Johansen Ian Hart, a senior at SUNY New Paltz, has not only set up a successful photography business, but has also taken his money-making pursuits online. Specifically: to Amazon. If you don’t see him around taking head shots for theatre majors, making rounds in Bevier Hall as a […]